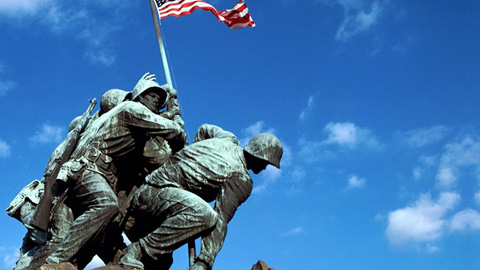 SADLY OUR GREAT MARCH AND APRIL MEETINGS ARE HEREBY CANCELLED……CORONA VIRUS GOVERNMENTAL GUIDELINES.
Hopefully we shall resume with our MAY 5th meeting. Stay tuned. Thank you.
Be well, Be cautious, and be safe.
God Bless.
God, Family, Country.
Chuck Collins, President
RCOBA
USA

Hello Patriots,
In in for a treat at our March 23rd Meeting. We have two gentlemen that will enlighten us on what truly is happening around us. Not something that you will get to see and hear from our News Media and, that includes FOX or any other Conservative Channel. This truly touches on our Concerns, in particular, relating to war activity, why, how, when? etc.,
Yes, as usual we shall open it up for Q/A after each presentation. So, since a lot may be covered I would suggest again that you bring in with you a pad and pen to jot down your concerns……….Now, read on…….God willing we shall see you the evening of March 23rd.
God, Family, Country.
Chuck Collins, President
RCOBA
USA 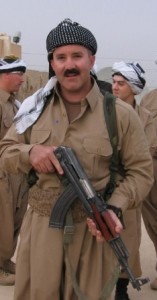 General Audino serves as District Director for Congressman Michael Waltz (FL6).  He is also a Senior Military Fellow at the London Center for Policy Research and the Gold Institute for International Strategy.  He contributes frequently to the Washington Times and many other media outlets, national and international, where he provides commentary and analysis on national security, foreign policy, strategy, leadership, and the Middle East.  He is the only US general officer to have previously served a full year as a combat advisor embedded inside a Kurdish peshmerga brigade in Iraq.  He is completing a book on that experience.  It expresses key portions of the remarkable Kurdish story of triumph over atrocity, endurance under chemical weapons and freedom after genocide.

General Audino graduated from the United States Military Academy at West Point in 1983 and retired from the Army in 2011.  He served multiple assignments in armor, cavalry, infantry and Stryker units. Other key assignments include service as an Army Congressional Fellow in the US Senate, duty as the Executive Assistant to the Vice Chairman of the US Joint Chiefs of Staff, and Director of Nuclear Support at the US Defense Threat Reduction Agency.  His last assignment was as the Deputy Director of Operations for Headquarters, US Army, in the Pentagon.

He considers his most significant assignment to be his service in Iraq where he commanded a team of combat advisors embedded in 3rd Infantry Brigade, 4th Division of the Iraqi Army.  His brigade was formed entirely from Kurdish peshmerga and missioned to conduct counterinsurgency operations.

Nader training for a fighter pilot in the Iran Imperial Air  Force during the SHAH’s regime was caught up in the Revolution in 1979 where the AYATOLLAH KHOMEINI became the God Ruler…..the rest shall be his story as told to us on March 23rd.