Hello Patriots,
Our upcoming meeting shall be chock full of Controversial Bills being considered and passed by our Legislators which, without a shadow of a doubt, the intent is to lay our 2nd Amendment right as Null & Void. As you will learn, this fiendish, knee jerking action by our Legislators, ill advised by many within their own “special interest club” is now fast moving into our 4th Amendment. Please come prepared with note pad to jot down pertinent question regarding the subject matter at hand. Also, be sure to bring in with you “A stamp” and “A sticky mail return label” …….will explain further at the meeting and after the presentation.

After swiftly executing our Club Business I shall turn the meeting over to Mr. Ted Noftall. He shall Preside for the rest of the meeting so he can better present us with information that you will never hear on TV or in any News Media. 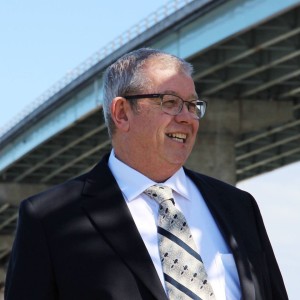 Kendra Parris is the founder and managing partner of Parris Law, PA, a civil rights defense firm based out of Orlando, Florida. After successfully defeating the first red flag law petition in Orange County in April of 2018, Kendra has gone on to handle more than two dozen red flag cases at various stages of the proceedings.  Her criticisms of Florida’s red flag law have been cited in Reason, the New York Times, Orlando Sentinel, Pew, and other major publications. Kendra graduated summa cum laude with a degree in philosophy from the University of New Mexico (go Lobos) and received her juris doctor from the Florida State University College of Law. Kendra is also the founder of Law in the Raw, LLC a collaborative book series based on the real-life stories of dozens of women attorneys across the county.

I have no fear that the result of our experiment will be that men may be trusted to govern themselves. . . .
Thomas Jefferson, 2 July 1787 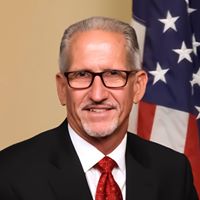 The meeting is an RSVP admittance only. Yes, you may bring friends however, you shall need to contact BEN FITZGERALD at: ben.rcoba@gmail. com. He will need the first and last names of whomever is attending.
Thank you for your attention and God bless